You are here: Home / Food Sustainability / Genetically Modified Food Pros and Cons – For Our Health & The Environment

The ongoing question – what are the genetically modified food pros and cons? Do we need them in our food supply? We need to not only consider our health, but also the health of the environment. I’ve laid out some clear science-based facts to help clear up some misinformation. 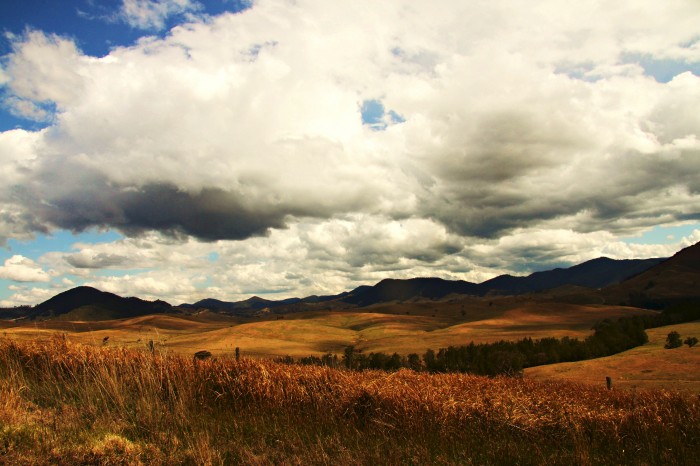 We may never come to a consensus on genetically modified foods and our health. Though, as consumers, we also have the responsibility, and as global citizens, to consider the health of our environment for generations to come.


What Are Genetically Modified Foods?

What Is Genetic Engineering?

Genetic engineering is the method of taking genes from one living organism and inserting them into another. This technology merges DNA from different species, creating combinations of plant, animal, bacterial and viral genes that would not naturally occur in nature or through traditional crossbreeding.

Herbicide Use and GM Foods

*Update – the World Health Organization has deemed glyphosate a probable carcinogen. The Government of Canada has detected glyphosate residue in our food (Is Your Wheat Intolerance Due To Glyphosate In Canadian Bread?)

Which Foods Are Genetically Modified?

How Are We Indirectly Exposed To Genetically Modified Foods?

Animal products also expose consumers to genetically modified organisms (GMO) as livestock are commonly fed a diet rich in corn, soy and grain. Corn and soy are both widely GM (see my post What Is Flexitarian? The Environmental Sustainability of Eating Meat for more information on this). While grains including wheat are not genetically modified, they are heavily sprayed with the same herbicide glyphosate which is used on GMOs (see Is Your Wheat Intolerance Due To Glyphosate In Canadian Bread?) 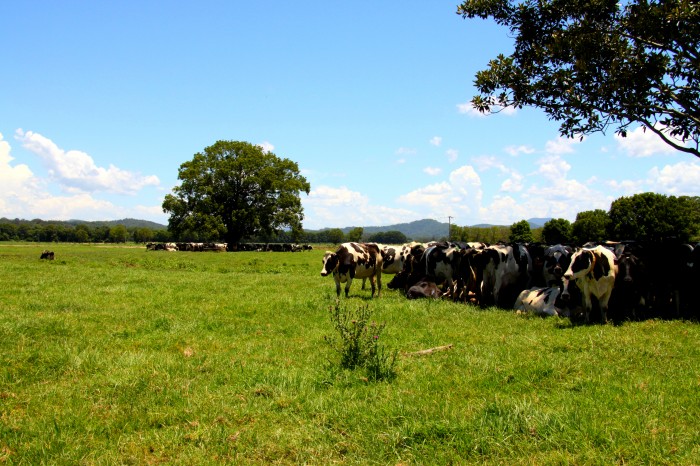 This History of Approval of GMOs

When GM foods first entered the market, the US Food and Drug Administration (FDA) was in charge of testing and ensuring their safety. They declared that they were no different from traditional foods and deemed that no independent testing was necessary.

It is well known that the man in charge of FDA policy at the time, Michael Taylor, was a former attorney for Monsanto (one of the leading producers of GM crops) who later left the FDA and returned to Monsanto as Vice President.

Research Into Safety of GM Crops

Are There Any GM Related Health Concerns?

There are some claims that GM crops are the reason for the increasing incidence of allergies, but without labelling and testing, it is not possible to know for sure. Newer revelations are looking directly into the effect of the herbicide glyphosate and its link to certain types of cancers.

Can We Avoid Genetically Modified Foods In Our Diet?

How Much Of Our Food Is Genetically Modified?

Current projections are that approximately 70-80% of the food in the grocery stores is GM. Most of these foods contain by-products such as oil, starch or sweeteners derived from the main GM crops- soybeans, corn and sugar beets.

Recently in the media, Monsanto contributed $8.1 million to help squash prop 37 in California which would require all products containing GM foods to be labelled. The state of Vermont is now trying to pass mandatory labelling of all GM foods and Monsanto is fighting back and is threatening litigation against the state.

Many countries including China, Mexico, Russia and 21 countries in the EU require some form of mandatory labelling of GM foods which allows consumers to make up their own mind on if they wish to consume GM foods.

Food Standards ANZ requires all GM foods to be labelled, although exceptions occur for bakery products, restaurants, highly refined foods such as oils, highly processed foods, flavourings, food made using animals that were fed GM crops, and foods unintentionally contaminated by GM ingredients. GM canola is a new introduction to Australia and requires no labelling.

Like America, Canada does not require labelling of GM foods.

Because we aren’t certain about the effects of GMOs, we must consider one of the guiding principles in science, the precautionary principle. Under this principle, if a policy or action could harm human health or the environment, we must not proceed until we know for sure what the impact will be. And it is up to those proposing the action or policy to prove that it is not harmful.

One of the main problems with GM foods from an environmental perspective is that once the seeds are released into the ecosystem, they cannot be removed. These living organisms can travel by wind, road and sky to destinations they are not intended to be and where they can corrupt non-GM crops by crossbreeding.

In 1996, GM canola was introduced to Canada and spread so rapidly that now all canola from Canada is considered to be GM and organic canola has all but disappeared.

The widespread use of glyphosate has led to the evolution and spread of “superweeds,” or weeds that can no longer be killed by this herbicide. In the past 20 years, 37 weed species have developed resistance to the herbicide glyphosate.

Glyphosate, the active compound in the herbicide used on GM crops has been linked to many environmental concerns including water contamination and loss of soil microbe biodiversity. See my post Is Your Wheat Intolerance Due To Glyphosate In Canadian Bread? for more information.

Glyphosate and the Monarch Butterflies

Glyphosate also holds the primary role in the abrupt decline of monarch butterfly populations. The use of this herbicide has virtually eradicated milkweed, the sole food source for monarch larvae, in corn- and soy-growing regions of North America. In 2014 Monarch butterfly were found in only 1.7 acres during hibernation in Mexico, compared to a high of 45 acres in 1996.

What Are The Benefits of Genetically Modified Foods?

Is GM Foods The Cure For World Hunger?

Big biotech agriculture companies have claimed that GM crops are the solution to world hunger. They claim that by producing seeds that are resistant to drought, weeds and pests, the less developed nations won’t go hungry. Unfortunately, we haven’t seen this yet, and the majority of foods that use genetically modified ingredients are highly processed and feed into the cycle of overconsumption in more developed nations. The estimated calories available per person in North America in 2013 was 3663 calories per day, which is more than most people need.

This marketing campaigned stated that GM foods could reduce the incidences of childhood-blindness in developing nations by genetically engineering rice to contain beta-carotene (which converts to Vitamin A), the antioxidant we get from carrots and other brightly coloured fruits and vegetables. The technology used for this was eventually deemed to be too difficult to pursue, but the benefits from their marketing campaigned effects were still lasting.

An interesting note is that school-aged children can get enough beta-carotene form 75 grams of spinach, 2 tablespoons of yellow sweet potatoes, half a cup of most dark leafy vegetables, or two-thirds of a medium-sized mango. 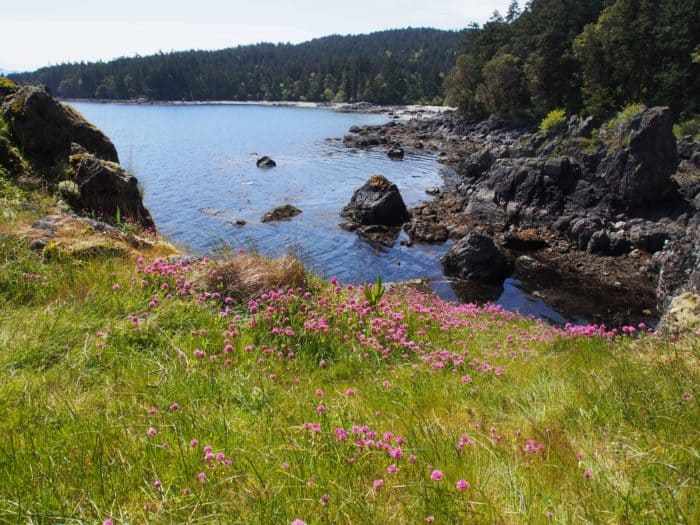 Sixty-four countries around the world, including Japan, South Korea, China, Australia, New Zealand, Thailand, Russia and a number of countries in the EU, have significant restrictions or outright bans on the production and sale of GMOs.

The Rights Of The Consumer To Choose

I believe it is up to the consumer to make up their mind about how they feel about GM foods. If you’re not sold on the potential health side-effects then maybe you can believe that the main safety concern involves the environment. Without proper labelling of GM foods, it is difficult to be able to make an informed decision.

How To Avoid GM Foods

If you are concerned about GM foods, some steps you can take include choosing organic, avoiding highly processed foods especially those that may contain GM corn, soybeans and sugar beets, and advocate for proper labelling of GM foods in your community and state.

Previous Post: « Why Are Artificial Sweeteners Bad For Our Health & The Environment?
Next Post: Easy Non-Dairy Dessert – Raw Fruit Tart With Cashew Cream »